Leadership Journeys [14] – Marleen Evertsz – “You can trust your guts and follow it. And it will be okay. “ 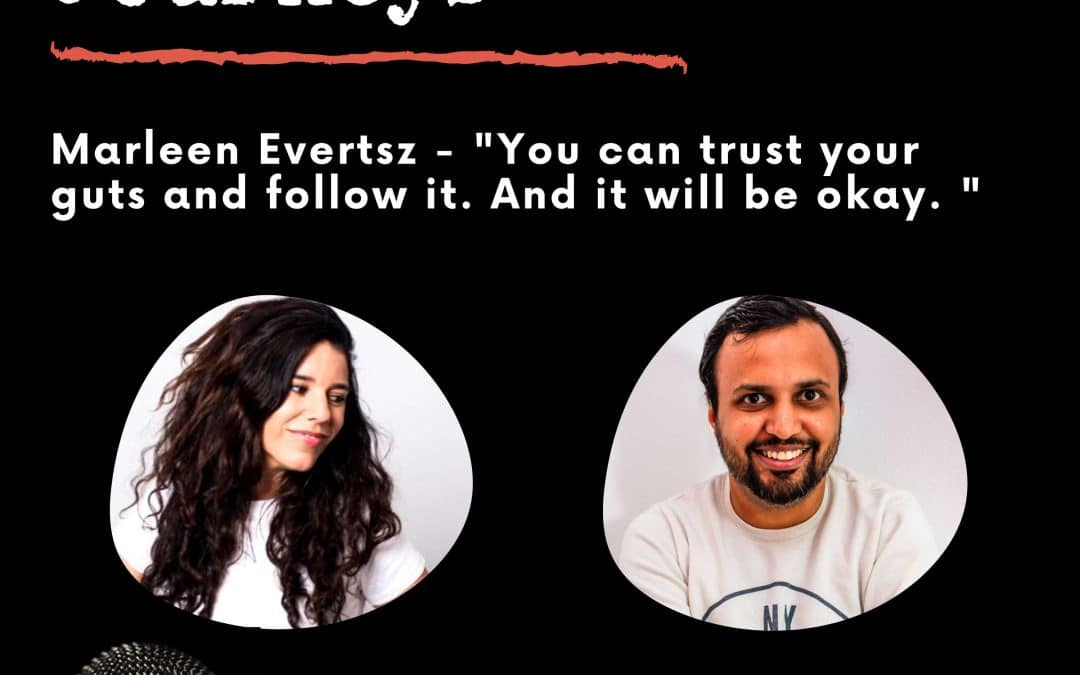 Marleen did the interview from a houseboat over the canals of Amsterdam where she was for a management off-site. In the interview, she spoke about her love for mountain climbing, and how that has taught her persistence and patience. She also shares how growing up in Curacao – in the Caribbean – and then moving to Amsterdam at 19 – made her feel like a stranger in her own country – and how that has shaped her as a person and a leader.

You can find Marleen at the below links