“The first step toward change is to refuse to be deployed by others and to choose to deploy yourself.” – Warren Bennis

“Deploy Yourself” is a message which you can see in my thoughts and articles on leadership, and life in general. Since 2008 I have led many teams – mostly at work but also outside of it. During this time I have realized that helping people realize how powerful they are is one of my deepest passions in life – one that will live with me for the rest of my life.

I have spent a lot of time reading, researching, and reflecting about psychology, neuroscience, and leadership and leading a life that is an authentic expression of who I am. “Deploy Yourself” is a continuously evolving set of concepts held together by a common desire of living a life that I can be proud of. In simpler words, it is a formula that I use as a guiding light to drive through life.

The premise of “Deploy Yourself” is that we all have the answers we seek within ourselves, and if we introspect we can find authentic ways to handle whatever life throws at us. We can always live in a way that we are proud of ourselves, irrespective of how we fare at the various challenges we take on in life.

With Deploy Yourself, I am on a life-long journey of learning and action. My long-term vision and commitment is to:-

Deploy Yourself is for those who seek long term benefits and gain, even at the expense of short term pain. If you are serious about change and want to know yourself better, you have come to the right place. Deploy Yourself is not for those who are looking for short term fixes. Go further only if you are ready to look within, answer the tough questions, and confront facing what you don’t want to face.

“Deploy Yourself” is about understanding ourselves, nurturing and developing our strengths and act in a way that allows our own unique light to shine upon the world, instead of following the path others have decided for us.

I do not want you to believe or follow anything I have to say. Instead, I want you to take it as a tool, introspect and play around with it. And then believe it only if it resonates with you. I believe all of us are unique and meant to stand out in our own unique ways, while the world always tries to fit us into pre-defined labels.

Furthermore, I believe the best investment we can make is in people. My most satisfying moments have been those when I know I have made an impact in someone’s life. I believe leadership is helping people to be their own best selves, and Deploy Yourself is my attempt to do that.

I started as a techie in 2005 and fit the typical geek profile – good at computers and programming but introverted when it comes to people skills.

As it happens with most people who are good at their job, I was soon leading a team of 14 people. I was 24 years at that time, and I had no idea what leadership was all about. To make it worse, I wasn’t even aware that people management and other so-called soft skills can be learned.

For the past decade and a half, I have researched and studied human behaviour and leadership. These years of research led me to Deploy Yourself, which started just as a series of articles and is now a philosophy that I use as a life guide.

I continue to pay attention to details (like body language, emotions, words and tone of voice, etc) yet at the same time being aware of the totally unpredictable nature of human beings.

I thought this (unpredictability) was a bug and it used to piss me off badly when I started, but now I see it as a feature. I am left in awe and wonder as I work with people to find and shine their own unique light upon the world.

Today, I help people realize how powerful they are. I regularly see smart and talented people undersell themselves and limit their dreams, desires, and results because of 3 main factors :

People come to me feeling frustrated, low on energy, and stuck in achieving something that matters to them. They come confused and with their lights DIM and leave with their lights shining many times brighter. They leave feeling empowered, confident, relaxed, and ready to take on that dream which had been “on hold” for far too long.

Just in 2021 (my first year of being a full-time leadership coach) : 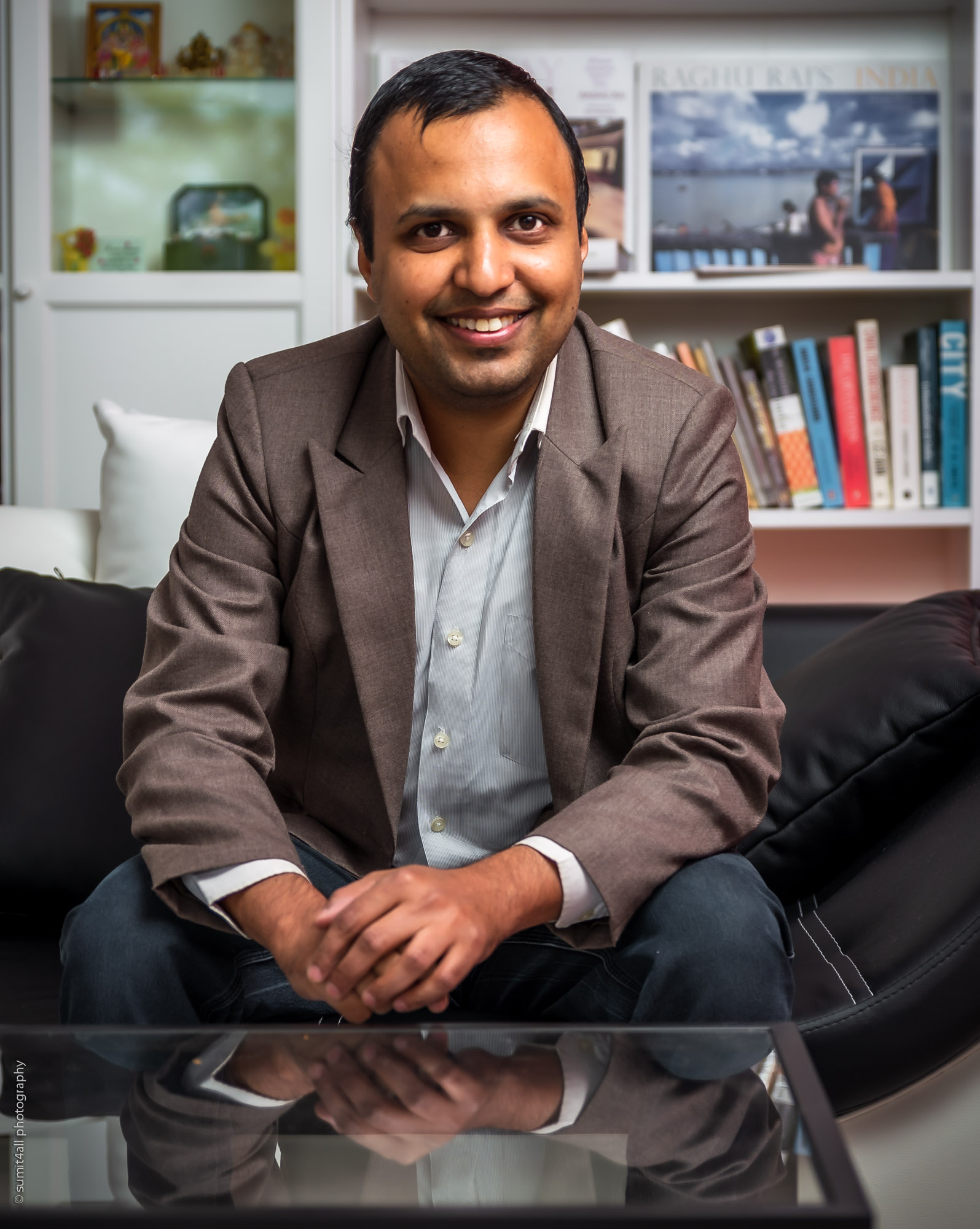 I have been programming since 1999, and computers and software have fascinated me since then. I started programming in high school, where I ignored all other subjects to program day and night. Luckily, I made it to college where I spent 4 years learning the foundations of computation and software engineering.

Leading teams of highly skilled engineers building large distributed software systems have not come without its share of failures and learnings. Here is what I have learned about mentoring others, programming productivity, the importance of communication, code reviews, web security, and work-life balance.

I have photographed almost daily since 2013. Even as a child, I have always loved photography but my camera always used to sit idle at home. But after my mother lost her long struggle with cancer in 2012, I picked up my camera again.

Very soon it became a tool for me to hide behind and connect with the world around me. I find the experience of walking around and photographing a city almost therapeutic and meditative.

It is something very different, and that is why I find it very refreshing. You can view my best photographs from Amsterdam, Paris, Italy, and India. If you are into photo essays, you can see my photo essay from Kumbh Mela, or from Streets of Kolkata, or these two from Naples, or about Art In Our Cities.