Leadership Journeys [11] – Catherine Nakalembe – “With very little, you can do so much” 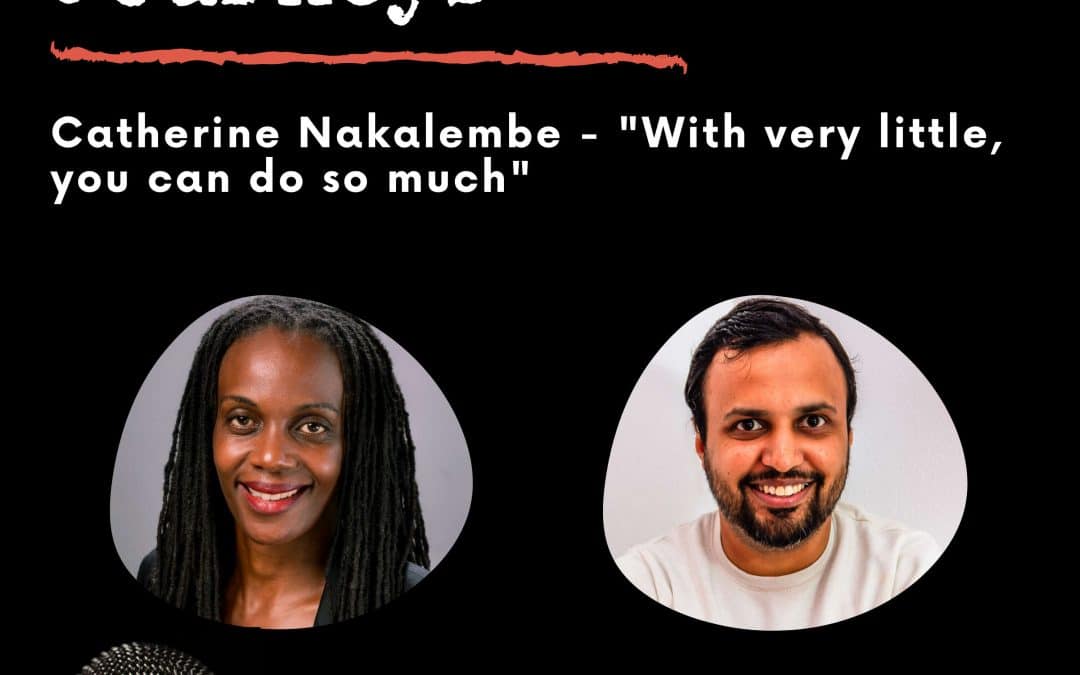 In the interview, Catherine shares how she had very humble beginnings growing up just outside Kampala, Uganda, and how she learned so much from her parents – who were very resourceful despite having very little resources. She talked about her openness to learn and build new things, and also shares the value of speaking in a language your audience understands. We also discussed how acknowledging that “I do not know” is often what allows growth to happen.

You can find Catherine at the below links