Leadership Journeys [10] – Moky Makura – “You can present all the facts, but it’s actually the stories that change people” 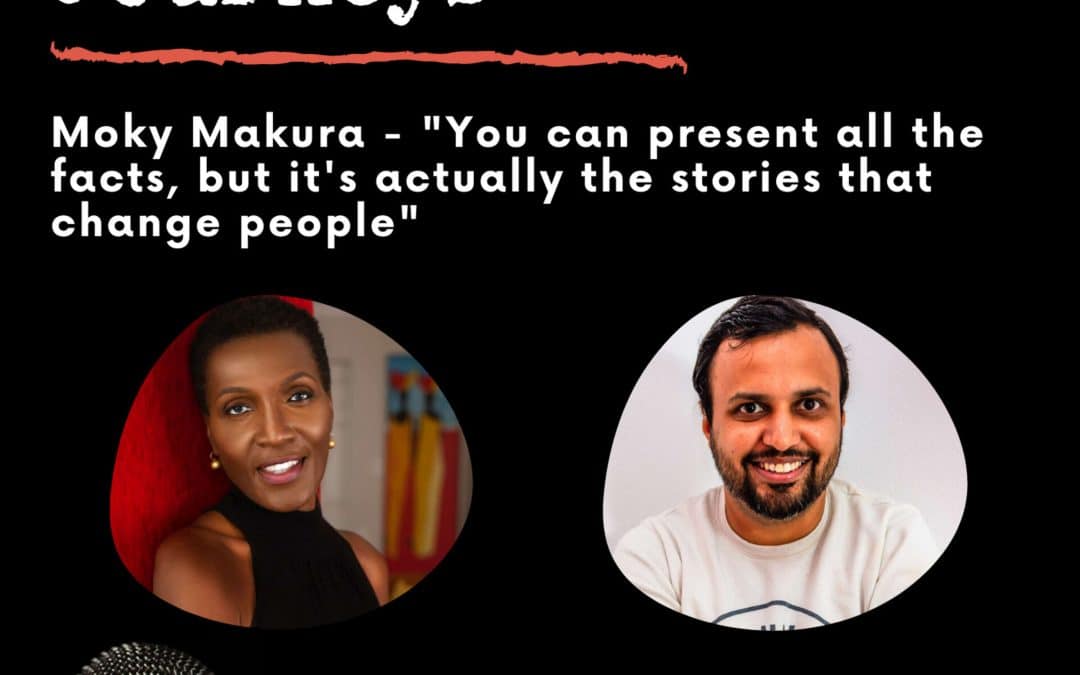 In the interview, Moky talks about her trust in the universe, and how that allows her to take risks and venture into very different territories. We talk about how growing up in Nigeria gave her such a boost of confidence that she doesn’t see “failure” as anything except learning. She also highlighted how her parents never told her that she can not do this or that – and which allowed her to take big risks in her career.

You can find Christian at the below links