Humble Inquiries [07] – Teams 2 – How to create high-performing and value-producing teams? 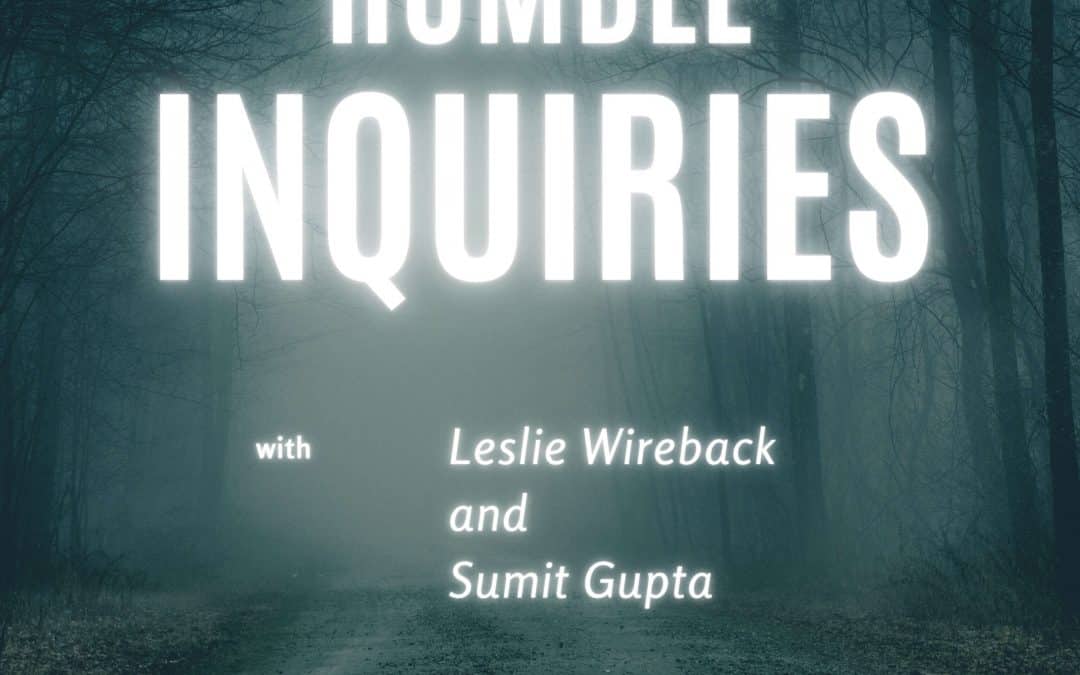 This is the Humble Inquiries series. In this episode, Leslie joins me as my co-host to humbly inquire into the performance and value of teams – which is the second of two episodes we are recording on teams. Nobody is paid for doing more or working hard. People are paid for producing results that matter.

In each episode of Humble Inquiries, we are deliberately going to put ourselves in the uncomfortable space of not knowing the answer and humbly inquiring about these challenges – with the aim to provoke new thoughts, actions, and practices – to help us better serve our coaching clients, and also to help the leader in you navigate the biggest challenges – at life and at work.

As quoted by Edgar Schein in his book Humble Inquiry, an humble inquiry is recognizing that insights most often come from conversations and relationships in which we have learned to listen to each other and have learned to respond appropriately, to make joint sense out of our shared context, rather than arguing with each other into submission.