Welcome to the Deploy Yourself Newsletter by Sumit Gupta. Every two weeks I share about the most valuable books, articles, and stories I encounter. I start each newsletter with my thoughts on coaching and leadership — the two topics which have fascinated me since 2008. You can also read this issue online.

It was 2008, and this was the first time I was working with a coach. I was new to the job and unsure about the task at hand, but somehow the coach showed me a lot of confidence. He said he saw POTENTIAL in me. Ever since, I have been enthralled by the concept of Potential – and its role in enhancing performance. Over the last decade I have come to discover and believe that potential in human beings is a very malleable and elastic concept.

As a leader and a coach over the last decade, I have seen so much untapped potential in people I have worked with. This has taken on a journey to find ways to uncover and unleash this potential, and this process starts with a vote of confidence in your coachee, just like my coach did with me in 2008. Needless to say, I did quite well in that project. As Goethe once said “If We Treat People as If They Were What They Ought To Be, We Help Them Become What They Are Capable of Becoming”. This (seeing potential) has become my maxim for coaching ever since.

And there can be no better explanation of this simple concept of POTENTIAL than in this blurry video of Viktor Frankl.

The Most Valuable Stuff I Have Read Recently

1. An Article on Prioritization – The Decision Matrix

These are core human behaviors that play out in all relationships. While the author writes them from the therapy viewpoint, I have found them very useful from the coaching and leadership point of view too.

3. The Paradox of Courageous Followership 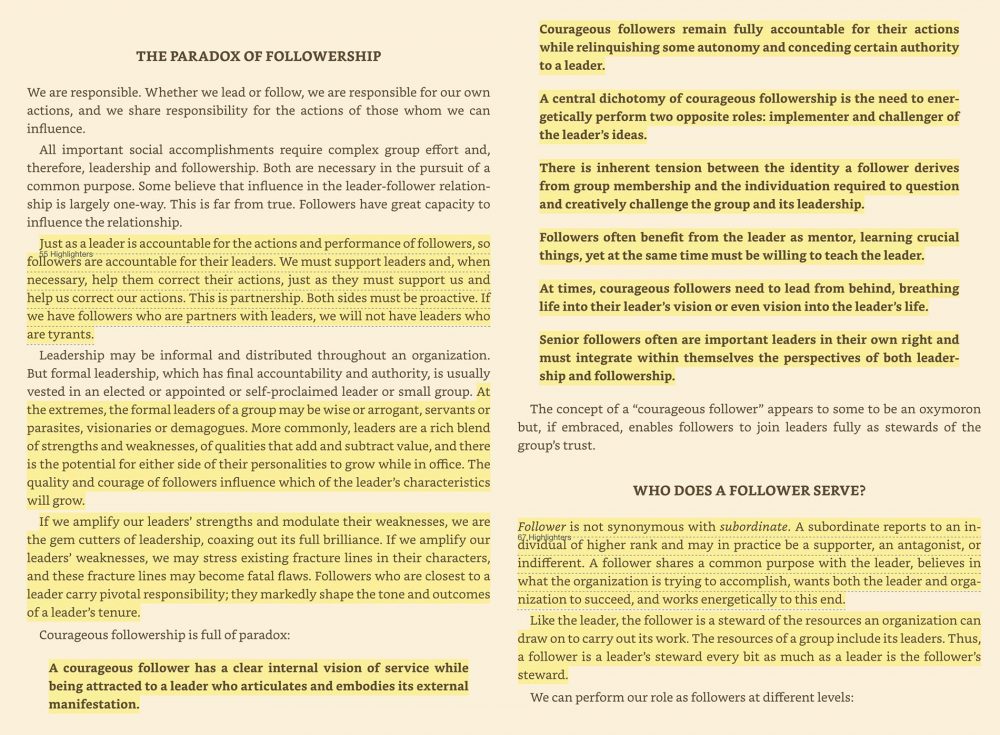 Stories Which Have Fascinated Me

Watch this video on youtube to know more about this fascinating story of Abraham Wald which I read in the book “How Not To Be Wrong“. The book itself is a wonderful read. It unveils the hidden beauty and logic of the world and shows that math touches everything we do. 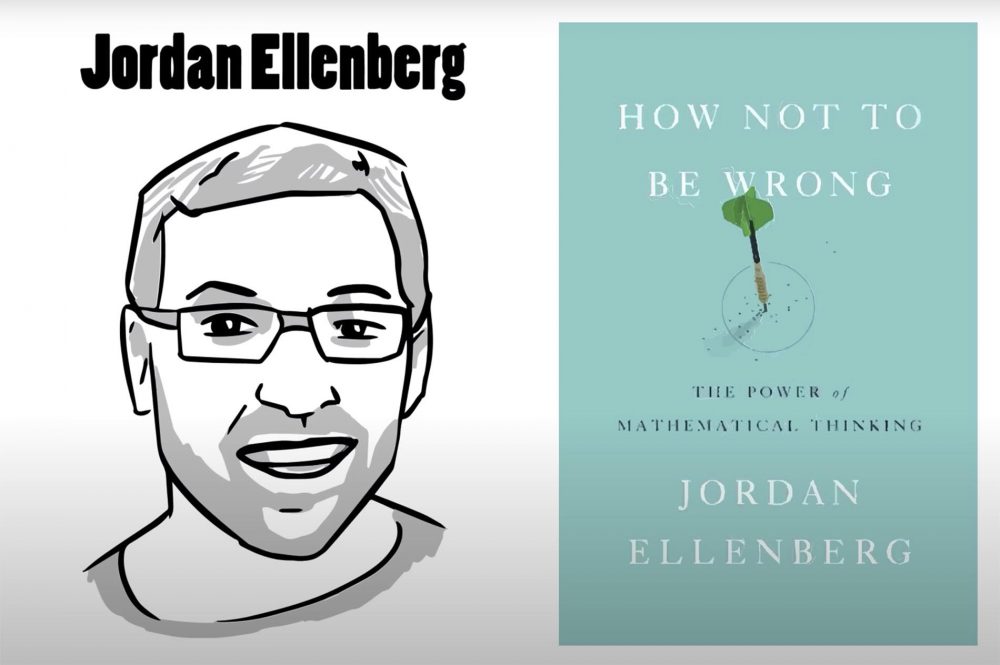 2. The Two Sides of Rafael Nadal

The book Rafa by Rafael Nadal, John Carlin shows the different sides of Rafael Nadal – the tennis champion and the human being, and how they are completely at odds with each other. Rafa the human being is insecure, indecisive, is scared of the dark and is fond of his tightly knit family life. Rafa the champion, on the other hand is decisive, ruthless, and the epitome of endurance. It was a fascinating read. 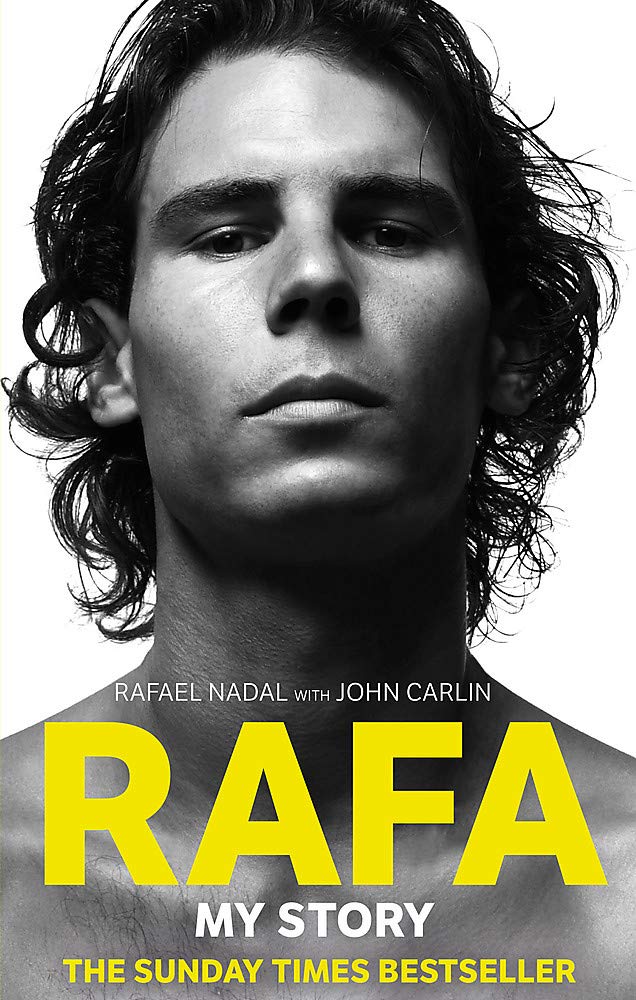 That’s it for now. All the best,